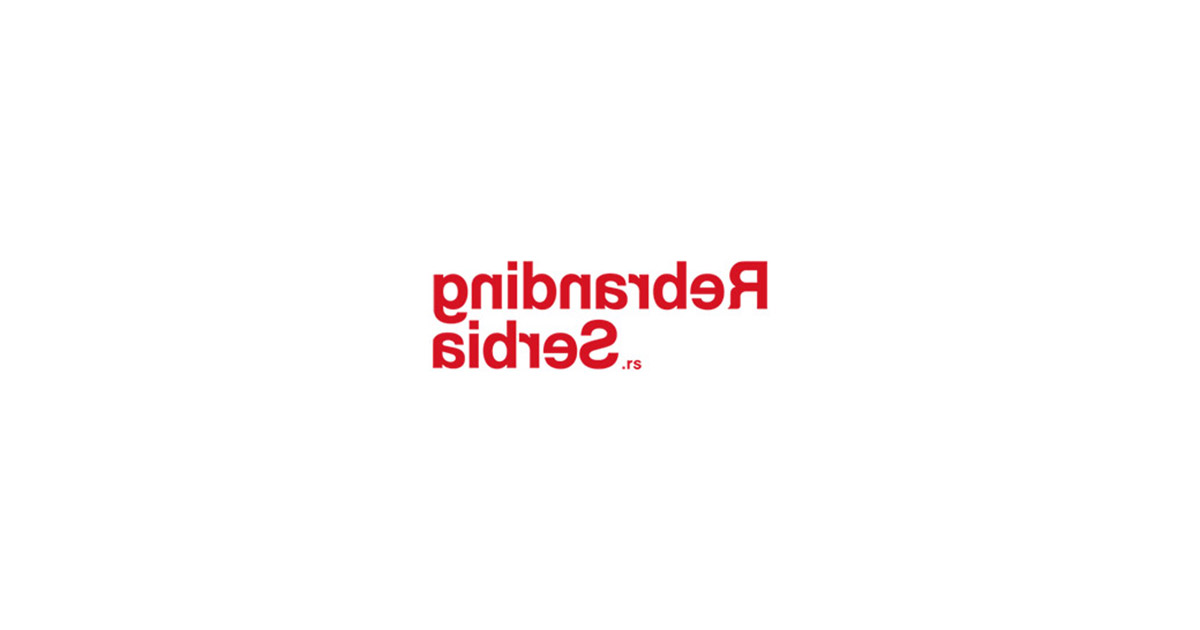 So far, three major RE: BRAND SERBIA national branding conferences have been organised, bringing together top international and domestic experts on the topic of national branding, with the aim of raising public awareness, media and decision makers about the importance of national (re) branding of Serbia. 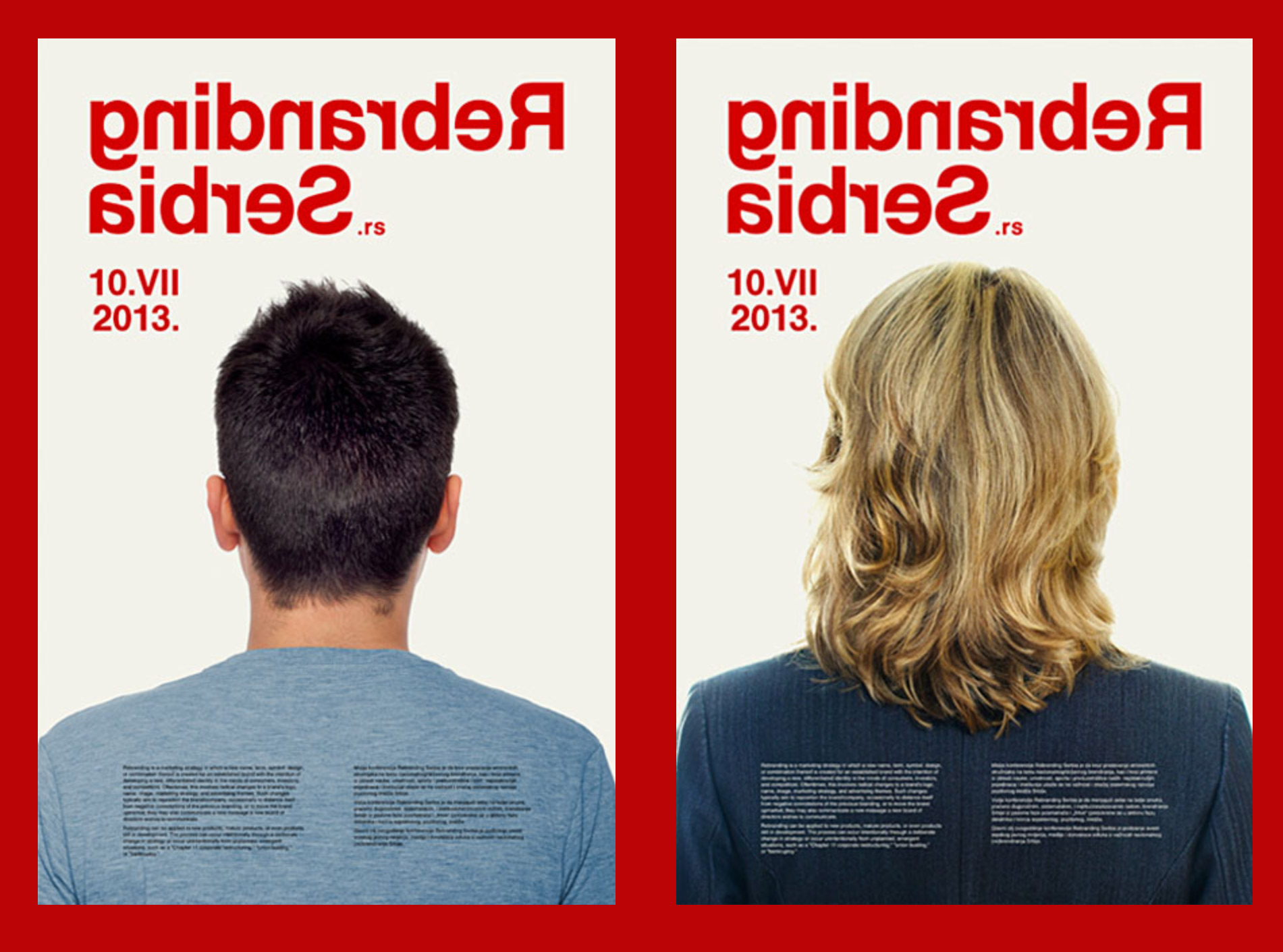 In the last 16 years, EXIT has, as a rare Serbian brand, contributed to changing of Serbia’s bad image and sending a positive image to the world. Bearing in mind that since 2000, tens of thousands of articles and reports have been published by leading foreign media positively reporting on the festival and Serbia, and that over one million foreign guests have visited EXIT, the decision of the EXIT Foundation sounds logical – to engage from 2013 systematically and for a long period of time in national branding and promotion of Serbia.