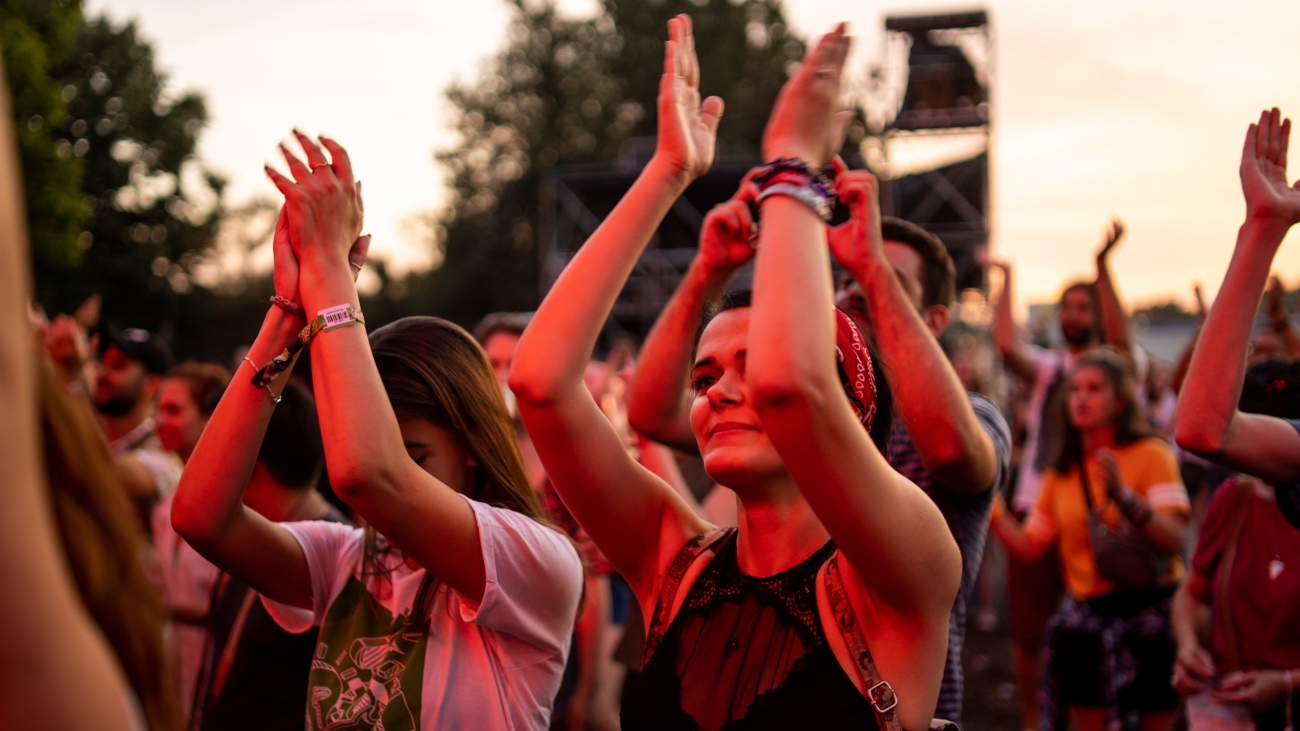 Over the last few years, the EXIT team has worked hard for a specific goal – protecting our planet and all life on it!

EXIT’s commitment to nature is reflected in its systematic work with stakeholders, who recognize this idea and mission as crucial, both for EXIT, the green festival, and life on Earth. For this year’s festival, the EXIT Foundation will have several environmental campaigns and actions in cooperation with other organizations.

EXIT Foundation, HEINEKEN Serbia, and Ekostar Pak will use EXIT Festival 2021 as a platform to present a unique eco initiative, Go Green & Enjoy EXIT 2.0 Responsibly, which will allow visitors to contribute to a greener festival and raise environmental awareness. 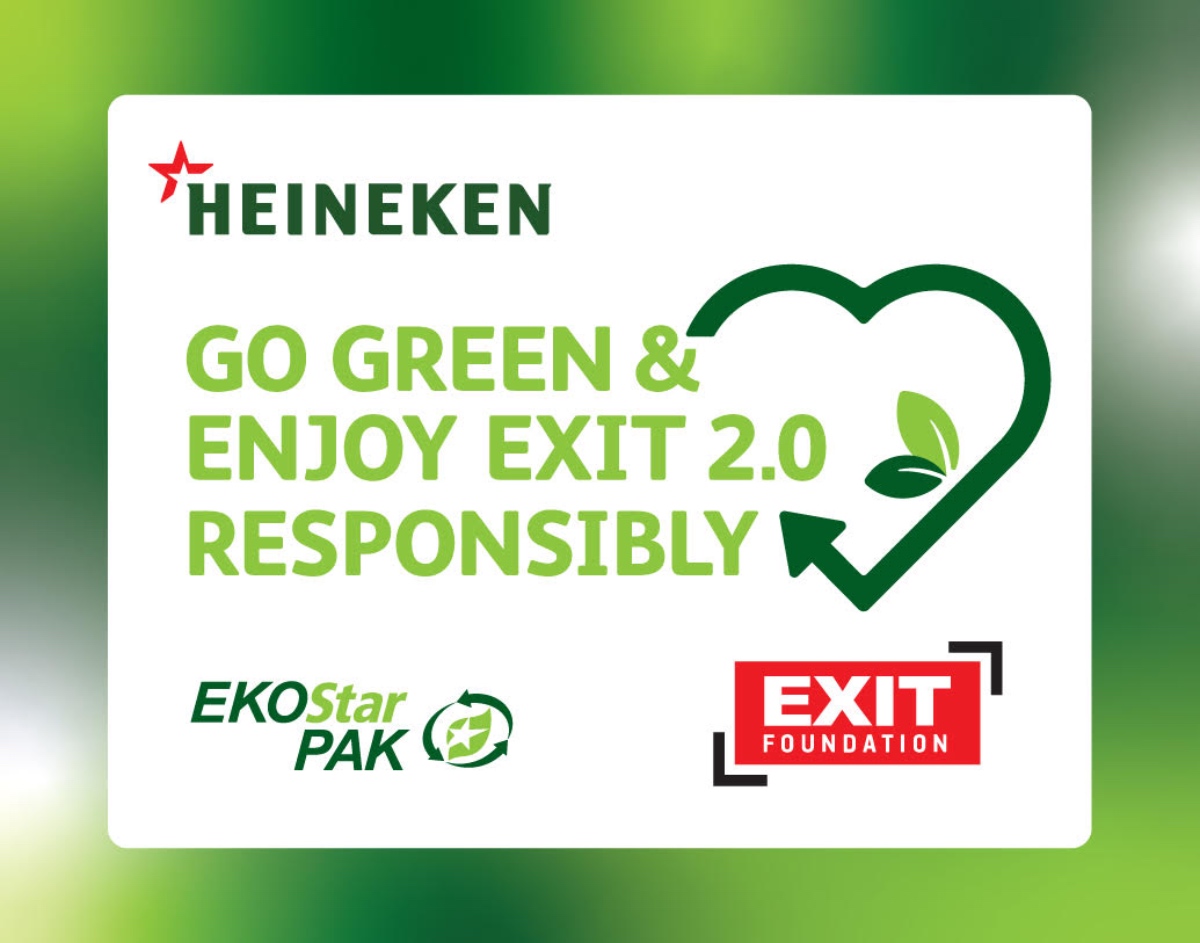 Namely, during all four days of the festival, visitors who collect seven or 15 plastic cups, cans, or PET bottles will receive exciting gifts or free Heineken beer as a reward for caring for the environment and promoting recycling. For this occasion, two recycling stations will be set up: between the Main Stage and the Dance Arena and in the State of Exit zone. After each festival night, the recycling company Ekostar will ensure that the collected waste is recycled into new cans or other products.

This initiative which will have visitors contributing to the recycling process, is organized for the first time at a large festival in our country, following the example of such practices existing at large and socially responsible festivals across Europe. Also, as in previous years, at the State of Exit Zone, visitors who collect cans will be able to participate in creating Pixelate, i.e., an artistic mural composed of cans, which is realized in cooperation with the Recan Foundation.

At this year’s EXIT festival, the audience will have an opportunity to watch performances of the winners of this year’s HEMI Music Awards — Greek alternative rock band Deaf Radio (10.7) and Slovenian disco-punk band Koala Voice (11.7), as well as the semi-finalists if the HEMI competition — Serbian band Dogs in Kavala (9.7), who are rapidly moving along the path of international fame.

They were chosen after six exceptional months of cooperation, meetings and gatherings, six workshops, nine unique exhibition events, and 49 successful mentoring sessions within the HEMI project in which the EXIT Foundation also participates. An international jury of 27 members was in charge of selecting the winner of the competition

HEMI Music Awards (HMA) is a program co-funded by Creative Europe for talented artists who want to develop international careers and whose goal is to reach new markets and new audiences. HMA is organized by the Hub for the Exchange of Music Innovation (HEMI), a European initiative aimed at supporting artists and people employed in the music industry from the Czech Republic, Estonia, Greece, Hungary, North Macedonia, Poland, Romania, Serbia, and Slovenia. More info at: hemimusichub.com

During the festival, aside from having access to recycling stations, the audience will be able to visit the area dedicated to the promotion of responsible consumption, within which they will have the opportunity to participate in events related to this topic, which is of particular importance to HEINEKEN Serbia. They will also be able to get acquainted with the OPENS2019 youth programs, participate in the UNICEF Youth U-report, and have the opportunity to socialize with Young Europeans Ambassadors — a group of successful young influencers from the Western Balkans who will promote Europe’s future and community within the youth of the Western Balkans.

The rich history of Petrovaradin Fortress, home of EXIT Festival