Početna » News » Serbia gets a new generation of young heroes! 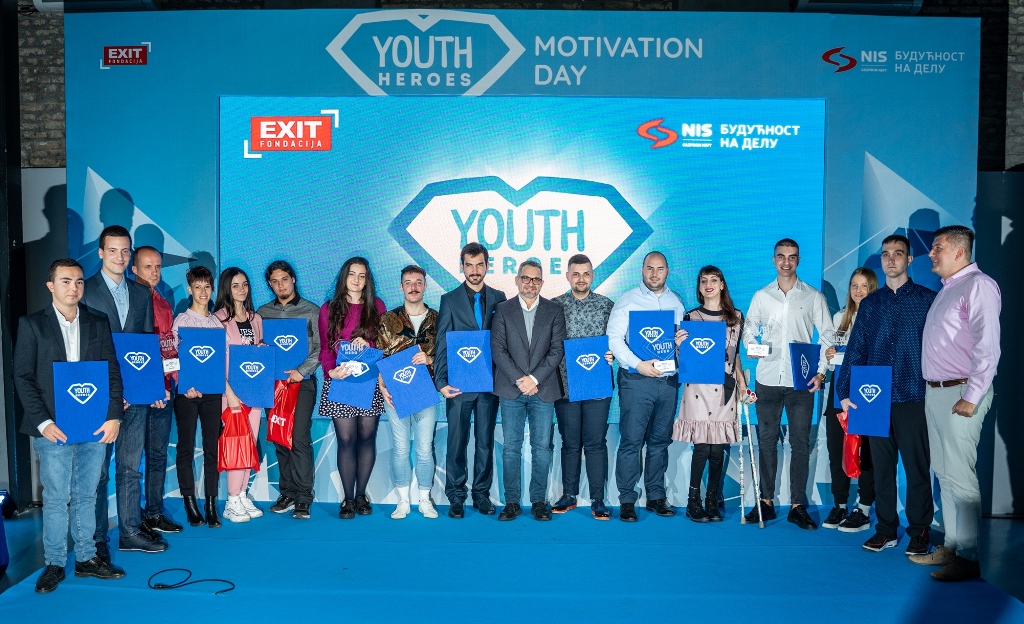 Today, at the Svilara Cultural station in Novi Sad, nineteen of the most successful young people in Serbia were awarded the title “Young Hero”, earning it with their results! The winners of the 2018 “Youth Heroes” competition were selected in four categories: Science and education, Culture and arts, Entrepreneurship and Creative Industries and social activism, and a special “Youth Heroes” award was presented. The awards ceremony was part of the “Youth Heroes Motivation Day” event, where ten-time kickboxing World champion Nenad Pagonis and Digital marketing expert Ivan Bildi, addressed new generations with their inspiring stories.

Winners in the categories of the “Youth Heroes“ competition:

The “Youth Heroes” Contest, through which as many as 52 young heroes have been recognized so far, has been organized for the fourth year in a row by the EXIT Foundation and the Oil Industry of Serbia, with the support of Radio-Television Serbia and the media company Ringier Axel Springer along with the publishing house “Vulkan”. This long-term project aims to draw successful young people between the ages of 15 and 30 from anonymity, reward them for their achievements and outstanding contributions to society, with tickets for the 20th anniversary edition of EXIT, the Sea Star and Sea Dance festivals and a package from Vulkan Publishing House.

The winners in each category also received a cash prize of RSD 100,000 each. All the winners will receive the well-deserved media space and will be promoted through the social networks of EXIT Festival, with the aim of supplying positive role models to the society, who will inspire both young people and the general public. This year’s young heroes award was specially organised in Novi Sad, which is the Youth Capital of Europe this year, together with the support of the OPENS 2019 team. 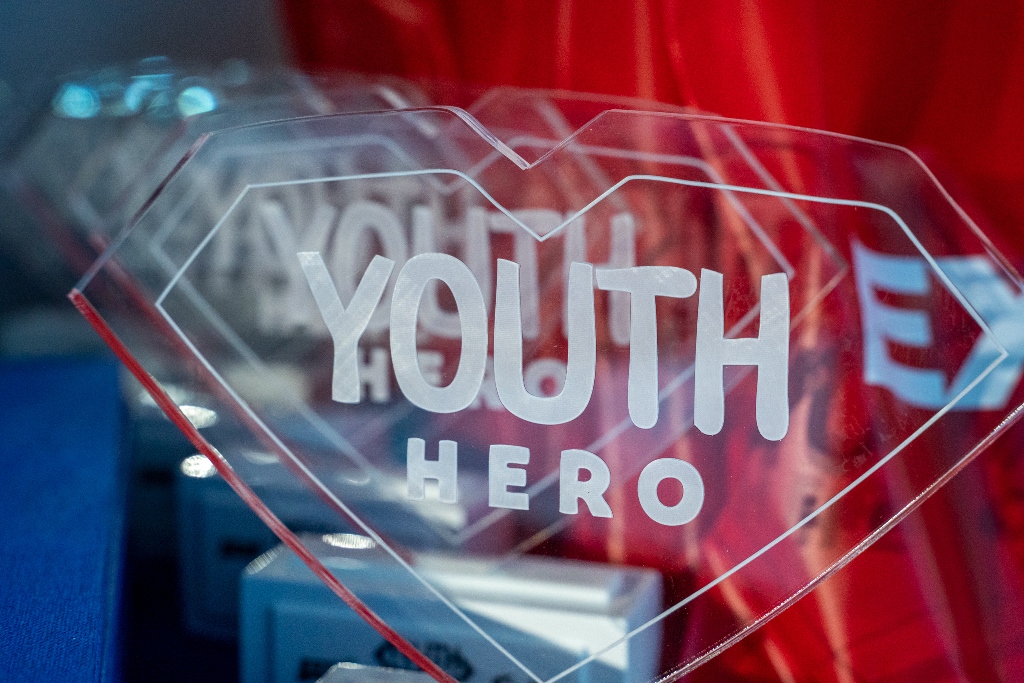 “Support and promotion of young heroes of Serbia is probably the most important task that EXIT Foundation with NIS and other partners have been carrying out for the fourth consecutive year. Supporting the most talented young people who push the boundaries of achievement with their hard work every day is the best way to position them as the role models for some new kids who are coming, thus contributing to the long-term positive transformation of the entire society. ” said President of the BoD of EXIT Foundation, Mr. Ivan Petrović.

“It is a great honour for NIS to be a part of this project because there is no better investment in the future than supporting young people who are committed to their goals and ideas and who are willing to engage in the well-being of the whole society. We, as a company, would like young people in Serbia to have the best conditions for education and professional development, as well as to stay in their home country and pursue their professional careers, some of them maybe even in NIS“, stated Vadim Smirnov, Deputy CEO of NIS.

The Special “Youth Heroes” award was won by Dejana Bačko, the 2019 para taekwondo World Champion and multiple Vice-Champion of European competitions in the same sport. This young heroine is also a final year student of Fine arts and a member of the Mouth and Foot Painting Association.

The winner in the field of Education and science among high school students is Jelena Ivančić, the best young mathematician in the world, second place share Biljana Opranica and Radovan Okilj, friends who encourage each other and advance in the field of Medicine, while the third prize was awarded to Veljko Djurić, who is 15 years old, already a winner of as many as 47 awards at national and international competitions.

Students and postgraduates in the same category also received awards: first-ranking Vojislav Gligorovski, a graduate of two colleges and a PhD candidate at the prestigious Federal Polytechnic Institute in Lausanne, second ranking are Maša Mišković, a versatile Assistant professor at the Faculty of Law in Belgrade, and Djordje Ogrizović, who was named the best young scientist – innovator in the world! Third ranking is Dejan Mihajlović, the best graduate of the Faculty of Medicine in 2018. 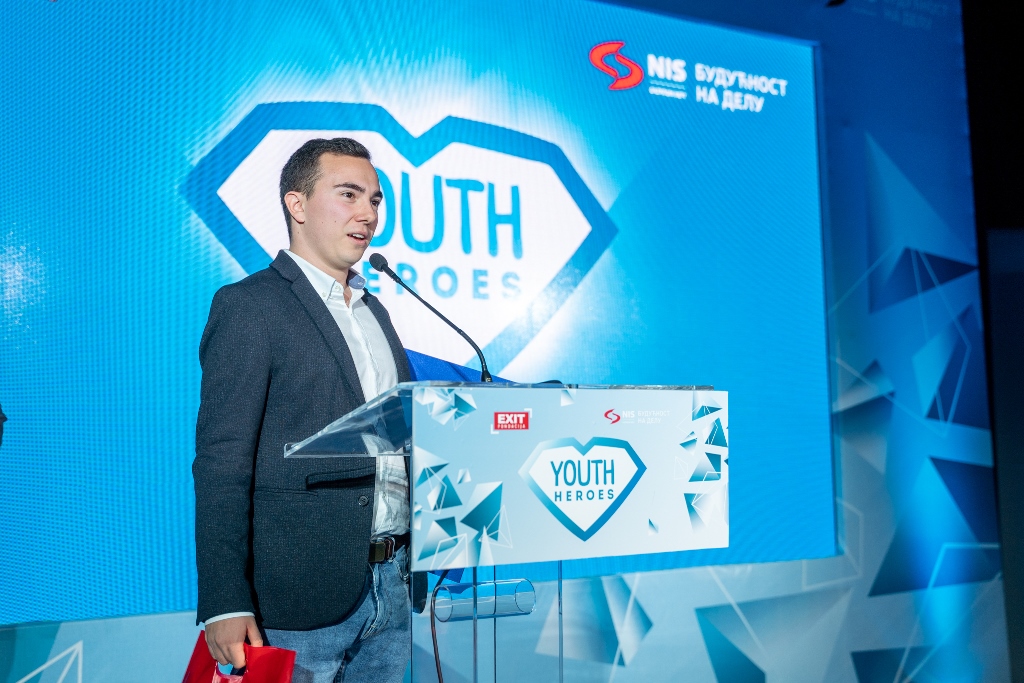 The first prize in the field of Social activism was awarded to Srećko Zdravković, thanks to whose initiative after 30 years Municipality of Bor finally has the Youth Centre, the second prize was won by Milanka Lana Nikolić, who raises awareness about the life of young people with disabilities, and the third award went to Stefan Nikolić, author of the “Humanitarian Coffee” Project.

The young heroes of entrepreneurship are Aleksa Nišavić, a nineteen-year-old founder of the marketing agency, Milan Trbojevic, creator of the advisory blog “You are one paper short” for entrepreneurs, and Nemanja Stojanović, who is the first one in this region who deals in procedural generation of 3D objects.

The awards for Culture and arts went to Tamara Rogović, the youngest Master of Visual arts in the world, Nikola Radosavljević, a PhD student at the Faculty of Applied arts in Belgrade and a Teaching assistant in the subject Graphic arts, Aleksa Mirković, an accordion virtuoso and winner of 85 national and international awards, as well as Sara Vujadinović, a multi-award winning pianist who is studying at the Royal Conservatory of Brussels.

The jury members were: Snezana Lakićević, Advisor to the Deputy Director General and Director of the Public Relations and Communications of the Oil Industry of Serbia; Milena Spasić, Director of the Corporate Social Responsibility Sector of the Oil Industry of Serbia; Tanja Šikić, representative of Radio-Television of Serbia, Maša Drakulić, representative of Ringier Axel Springer media company, Nenad Blagojević, founder of the portal pricesadusom.com and Ivan Petrović, President of the BoD of EXIT Foundation.

At the “Youth Heroes Motivation Day” event held in Novi Sad, a special OPENS Award was presented for exceptional volunteering contributions to the work related to the Youth Capital of Europe Novi Sad in 2019. Laureate is Bojana Krgović, and the award was presented by OPENS Program Coordinator Aleksandra Ilijin. 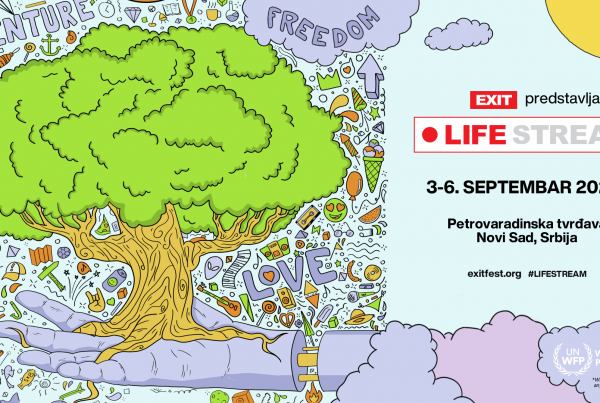 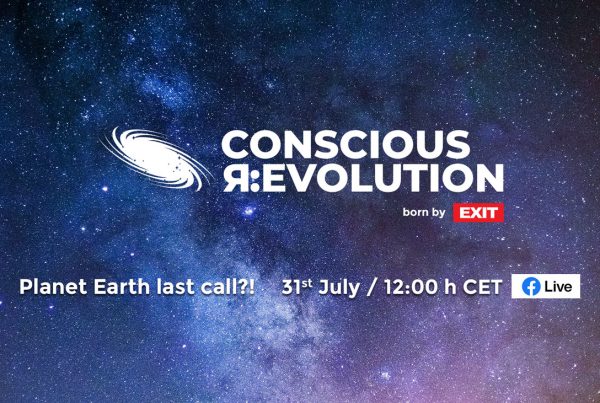 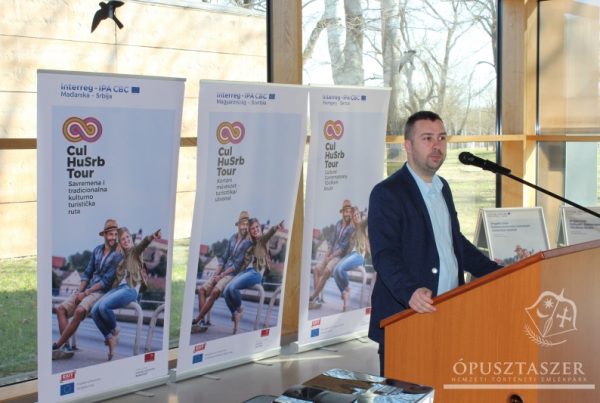