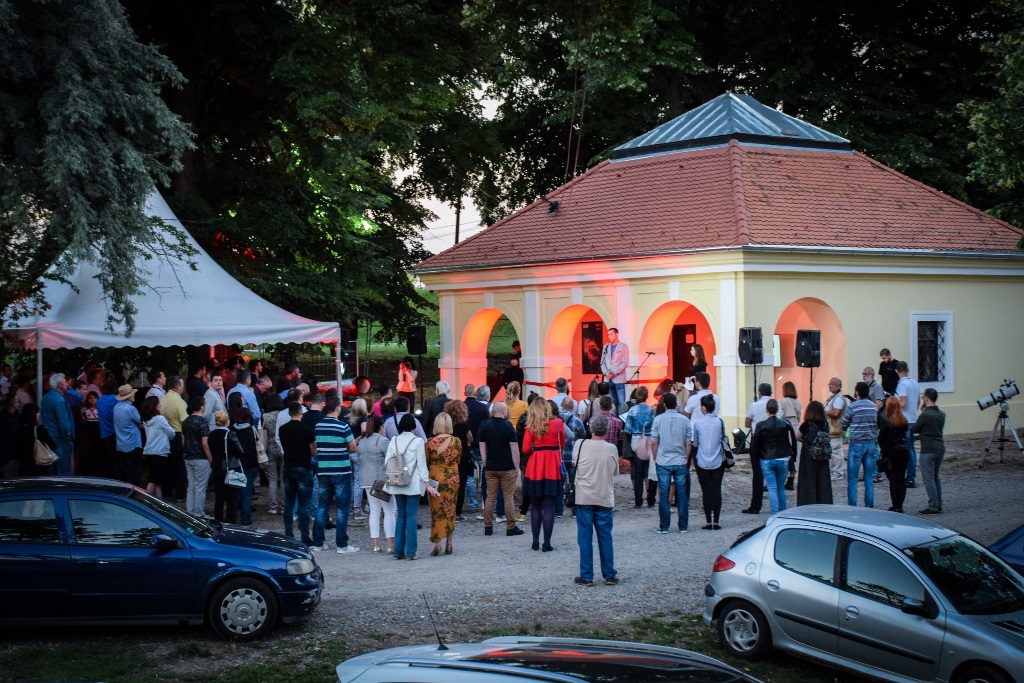 Reconstruction of “Mala stražara” building, used as Observatory by the Astronomical Society of Novi Sad, marked the completion of the first phase of Hornwork – a part of Petrovaradin Fortress reconstruction that was initiated by EXIT Foundation in cooperation with NIS Company, supported by the City of Novi Sad.

The reconstruction of “Mala stražara” was completed on the last day of June 2018, conducted under direct supervision of the Provincial Institute for the Protection of Cultural Monuments, and the comprehensive conservation-restauration works were executed based on their project. The Observatory is located near the Communication Gate, near the Hornwork, representing an important structure of cultural heritage, whose renewal would contribute to the offer of the entire Fortress complex, as well as the tourist offer of the City of Novi Sad. Tens of thousands of foreign tourists, who visit Novi Sad every year because of EXIT Festival, have had the opportunity to find out more about Petrovaradin Fortress through guided tours during the Festival, as well as the promotions in the international media, very few of whom knew earlier that this was one of the largest fortresses in the world, and second by size in Europe. 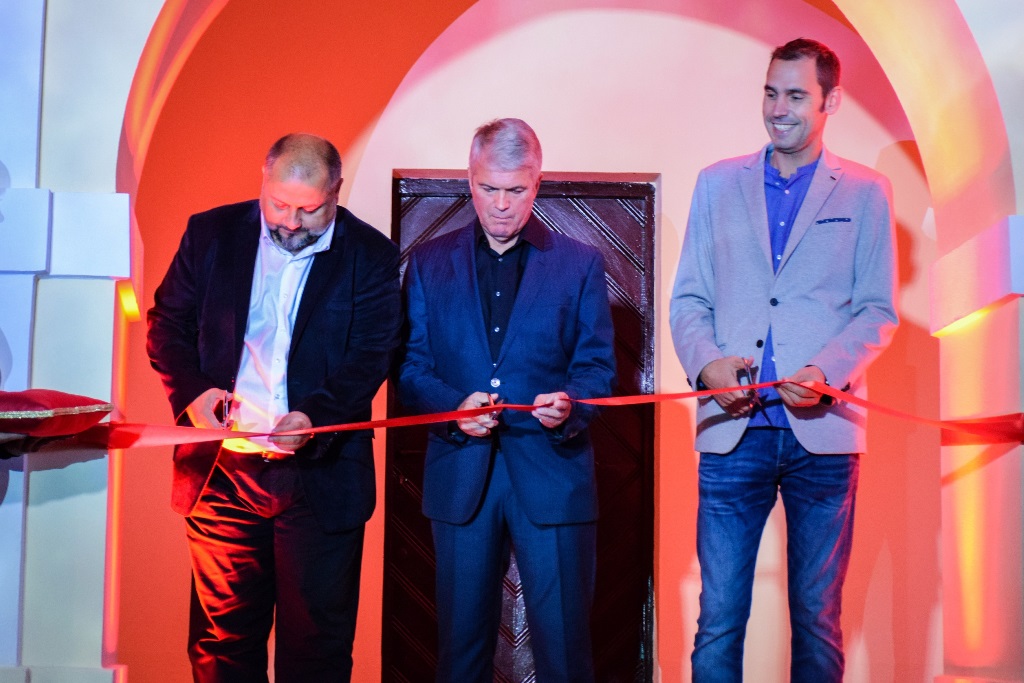 At the ceremonial opening, Mayor of the City of Novi Sad, Mr. Miloš Vučević, addressed the guests, fully supporting the reconstruction project, expressing his profound congratulations for the completed works: “I congratulate NIS, the largest domestic company, and I also congratulate EXIT, the largest brand not only in Novi Sad but also in Serbia, for practical demonstration on what social responsibility in large companies really means.”

Dušan Kovačević, EXIT founder, also addressed the audience: “This is just the first step in the series of activities that will be realised in the coming years. Upper town of the Fortress has been mainly reconstructed and has lived for years as an important tourist attraction of Novi Sad. Lower town is also being reconstructed; the time has come to revive and renovate Hornwork, and to create the conditions for creation of the renovation and reconstruction master plan for the entire Petrovaradin Fortress, in cooperation with the City of Novi Sad and important European funds.” 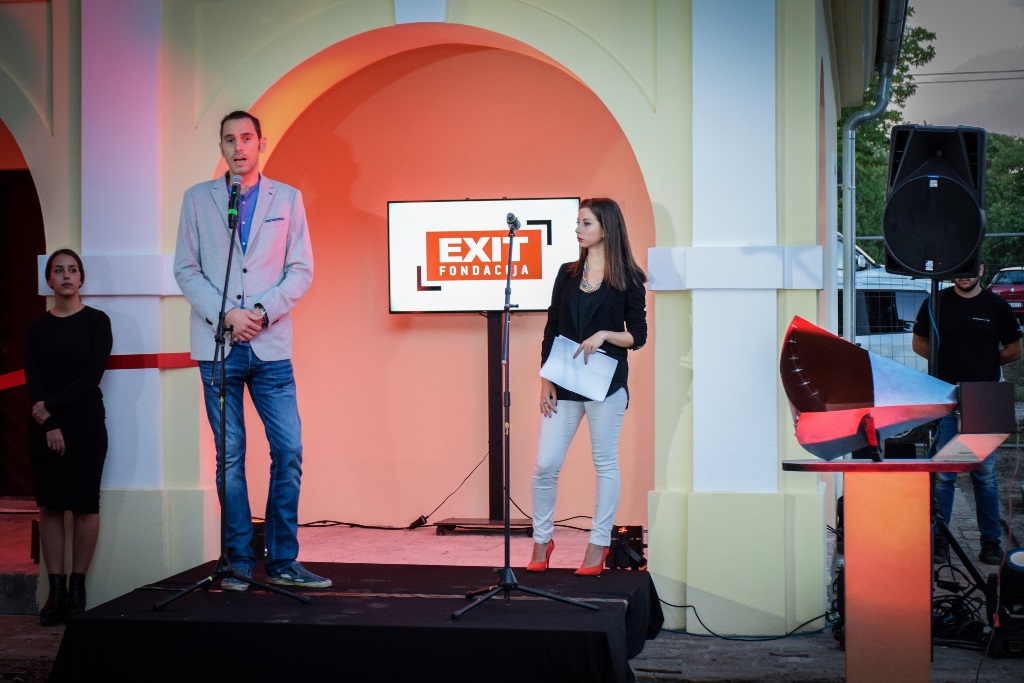 Supporting the projects such as reconstruction of Petrovaradin Fortress, Serbian oil industry, being a long-time partner of EXIT, wishes to contribute towards preservation and renovation of Novi Sad’s cultural and historical heritage.

“We are proud to be part of this project. With our friends from EXIT we have been cooperating for years on promotion of education and investing in young Serbian talents, and when two such energies join forces, excellent results are the only outcome” said the Deputy Director-General of NIS Igor Tarasov.

“Mala stražara” was built in the first half of the 18th century and during the military administration functioned as a guard post and reception, and now this space has been allocated to the Astronomical society of Novi Sad, with the Observatory located inside of it. EXIT Foundation’s mission is to, along with the several decades of worldwide promotion, continue with numerous improvements of the entire Fortress. Some of such projects, especially in the areas of energy, lighting and security, have not been sufficiently discussed in public, and through these and others, EXIT Foundation aims to improve and preserve Petrovaradin Fortress as the most significant historical, cultural and tourist structure of Novi Sad. 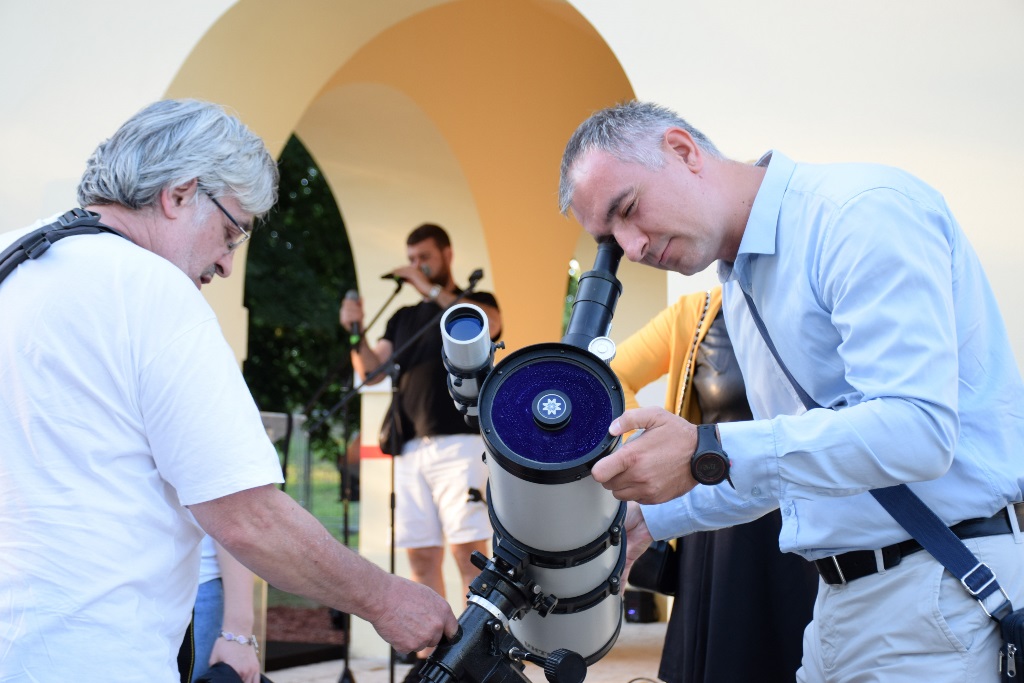 “When I was invited by the people from EXIT Foundation and NIS Company to jointly participate in the initiative regarding renovation of parts of the Fortress, I was very happy indeed. We shall continue with EXIT Foundation, socially responsible companies and the City of Novi Sad to renovate cultural monuments at the Fortress one by one“, said the Director of the Institute for the Protection of Cultural Monuments in Novi Sad, Siniša Jokić.

At the ceremonial opening of the Observatory was displayed artistic installation “Sounds of Universe” by Ivan Bona, and after the ceremony the audience was entertained by the DJ set of “Mistake Mistake“ band. 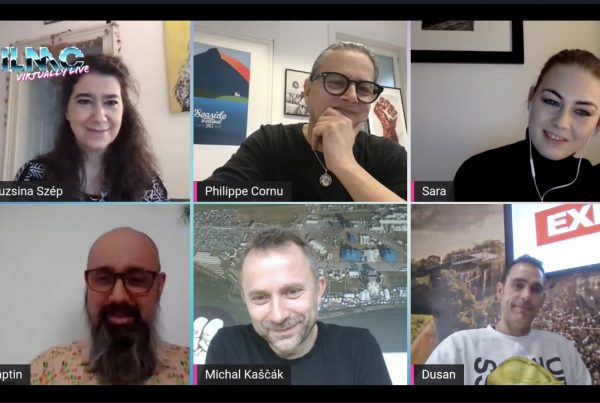 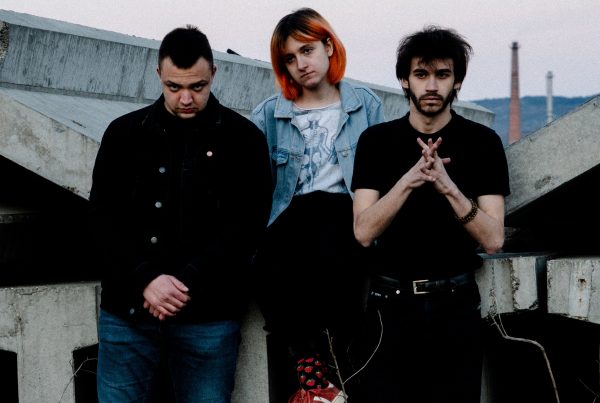 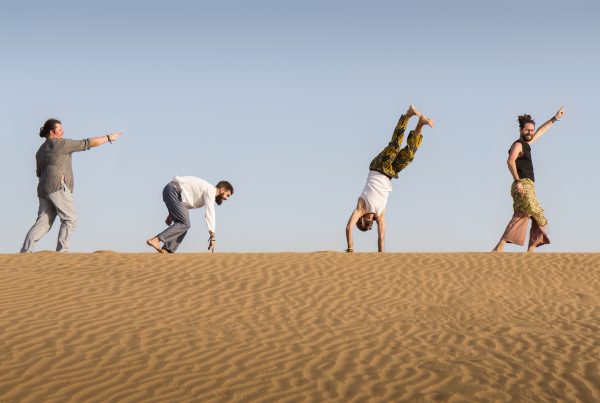