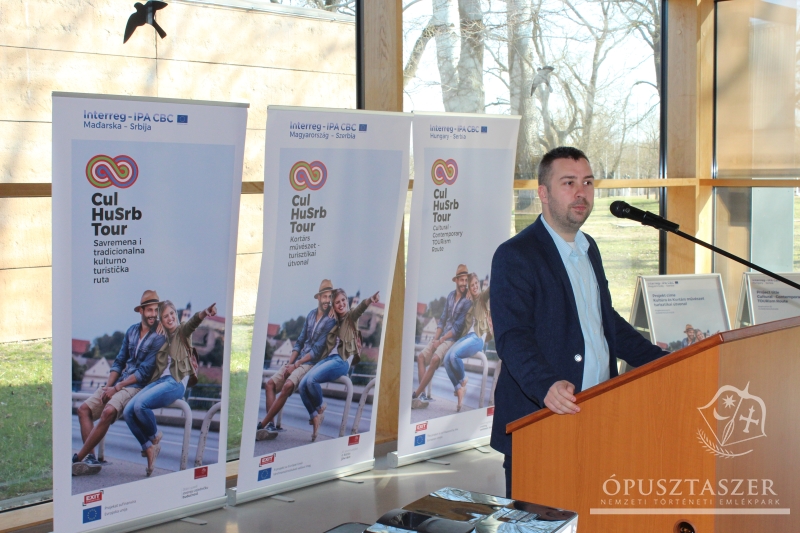 A delegation from Serbia visited on Tuesday, the 25th February, the National Heritage Park ONTE (Ópusztaszer Nemzetti Történeti Emlékpark) in Hungary for the completion of the joint project “Contemporary and Traditional Cultural-Tourist Route”, which has been under way since 2018 in collaboration between the EXIT Foundation and this National park. The aim of this nearly two-year project development of a new tourist route and establishment of a new cross-border network, facilitating a regional tourist offer, and contributing to the community, good neighbourly relations and development of the creative industries in the regional countries.

During the course of the project, the EXIT Foundation and “ONTE” organized four tourist events, which included music, visual arts, painting and photography, joint art meetings, workshops and study trips to both partner countries. Within the framework of this project, Petrovaradin Fortress has gained a 3D virtual tour that introduces visitors with beauty, historical facts, as well as the current news and events related to this “Gibraltar on the Danube”.

The Deputy Director of “ONTE” park, Róbert Károly Kiss, PhD, welcomed the audience and expressed his satisfaction with the completed project, pointing out as to how crucial such initiatives are for the development of tourism in this part of Europe. 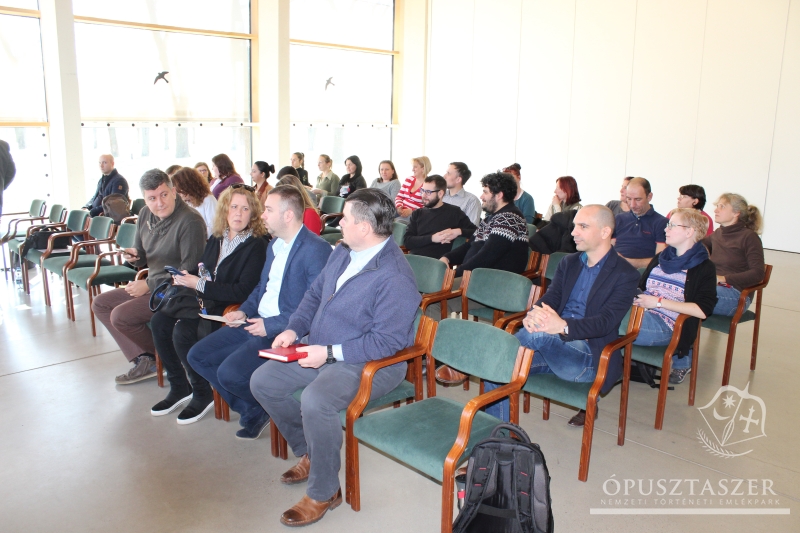 “ONTE” National Heritage Park was founded in Ópusztaszer in 1970, and it was built in a place where important events for Hungary have taken place since the 19th century. Museum Director Turda Gábor introduced the audience to the activities realised for the duration of this project in the “ONTE” Park, and expressed the wish for further co-operation between the two organizations.

Project Co-ordinator from the EXIT Foundation, Ida Siljanović, also addressed the audience, expressing hope for continued co-operation between the two organizations in the future: “Branding of destinations is exceptionally important and I believe that we have achieved a lot in this joint initiative on building links between Hungary and Serbia, and that we will in the future, with  joint promotions, attract more visitors to this part of Europe, and that the cultural co-operation between our two countries will be brought to a new level.”

After the closing ceremony, the delegation from Serbia visited the “ONTE” Park again, where the hosts highlighted other historical facts and interesting links to the emergence of the Hungarian state, and emphasized different aspects of contemporary Hungarian history.

The Interreg-IPA cross-border cooperation programme between Hungary and Serbia is being implemented under the 2014-2020 European Union financial period, through Instrument for Pre-Accession Assistance (IPA). Under the principle of a “joint management system” of participating countries — Hungary and Serbia, the programme is funding and supporting co-operation projects from organizations in the Programme Area – Chongrad County (Csongrád) and Bač-Kiskun (Bács-Kiskun) in Hungary and Zapadna Bačka, Severna Bačka, Južna Bačka, Severni Banat, Srednji Banat, Južni Banat and Srem in Serbia. The programme fosters the development and stability of the border region, improves the general quality of life in the region, enables economic co-operation between the organizations and the two countries, nurtures common identity, cultural and historical heritage of the border region, and contributes to its ecological sustainability and security. 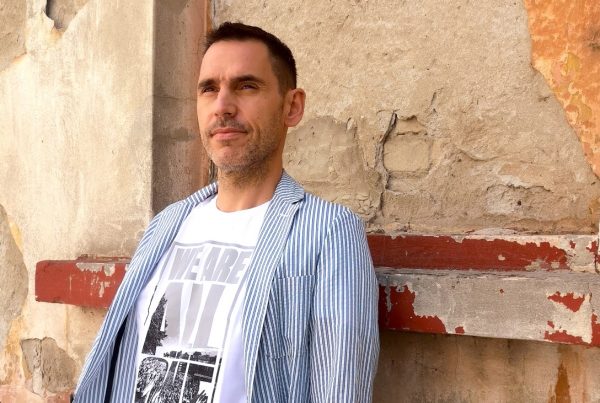 Dušan Kovačević for IQ Mag: “EXIT 2021 will go down in history!” 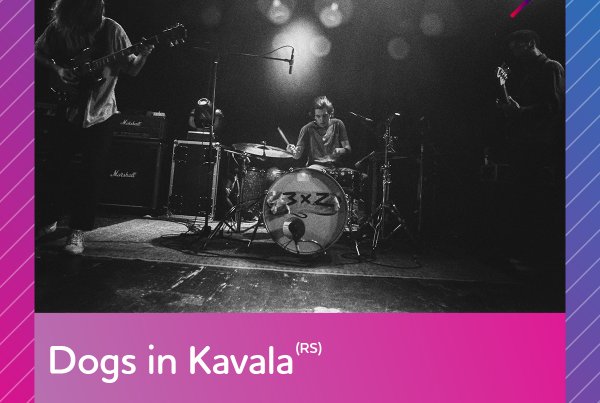 HEMI Music Awards 2021 announces the 9 finalists! Serbia is presented by Dogs In Kavala 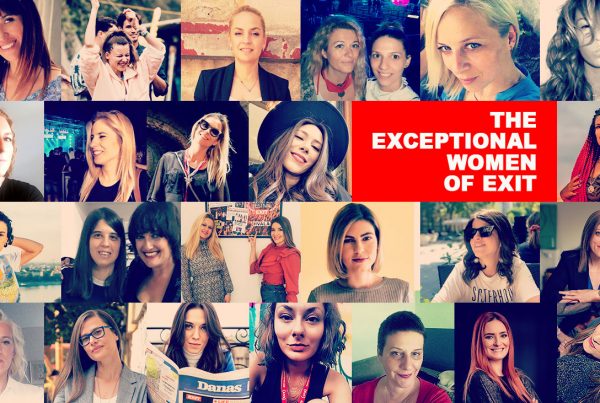 Q&A: The exceptional women of EXIT