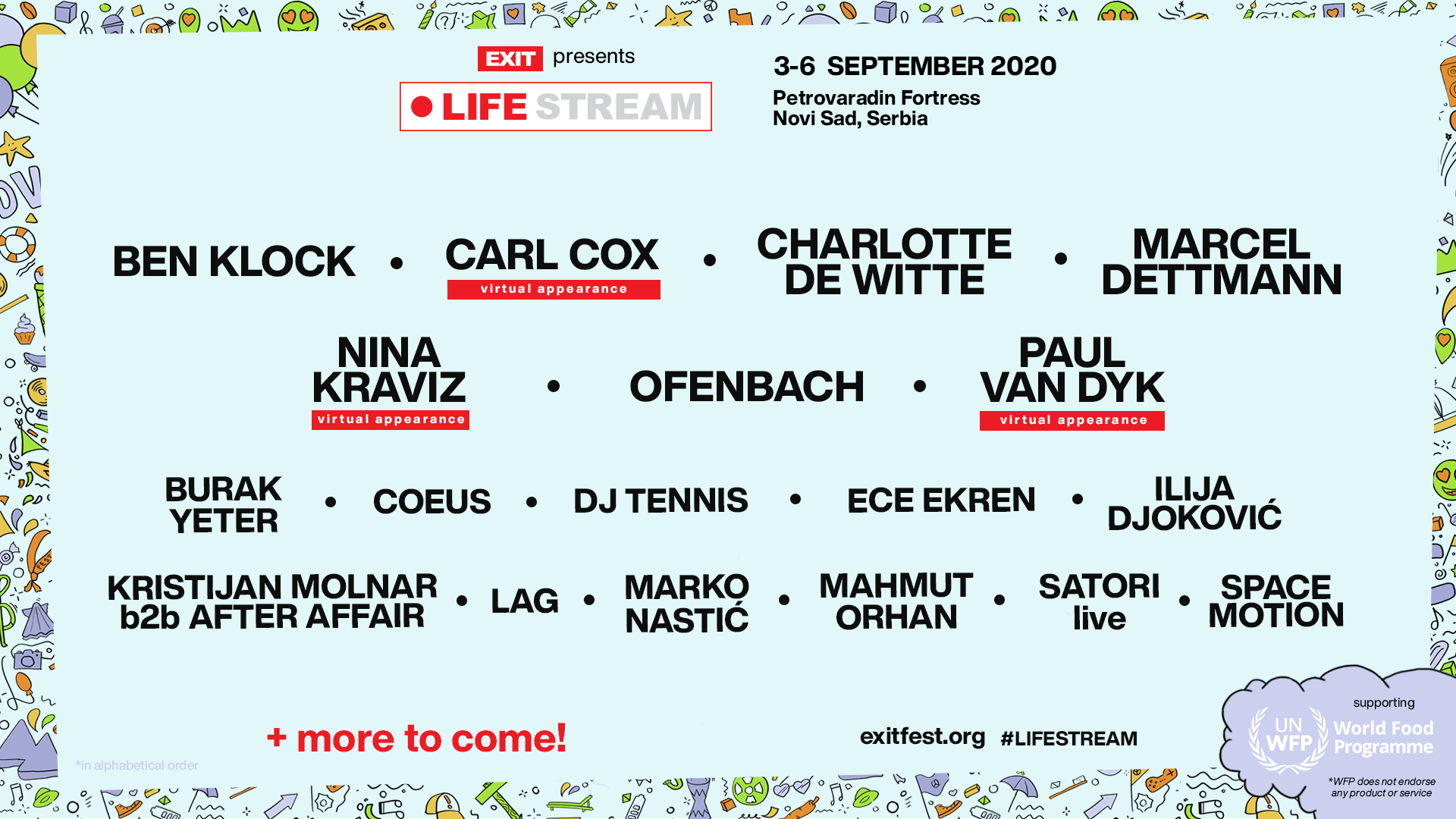 Life Stream brings together an impressive list of global and regional artists whose exclusive performances will draw the attention of the entire planet to a project implemented by EXIT in collaboration with the UN World Food Program, the world’s largest humanitarian organization!

From September 3rd to 6th at the famous mts Dance Arena, which will be set on a hill across from its original location, for the first and last time ever for this one-off exclusive event. The lineup will be led by key artists of the global electronic scene, live behind the decks Charlotte de Witte and Ben Klock, and digitally, via a special screen, Carl Cox, Nina Kraviz and Paul Van Dyk! Along with them Marcel Dettmann, DJ Tennis, Satori live, hitmakers Ofenbach, Burak Yeter, Mahmut Orhan and rising star Ece Ekren are coming to the fortress!

A special place in the lineup and on the mts Dance Arena stage will be reserved for the exceptional talent of regional electronic grandmasters – Marko Nastić, Lag, Ilija Djoković, Coeus, Space Motion, and After Affair in a special back 2 back set with Kristijan Molnar.

Life Stream will be available online to millions of viewers from all around the world, as well as a limited number of visitors at the Petrovaradin Fortress. During the artists performances, video materials and messages will be broadcast pointing out the topics of environmental protection and the hunger crisis, and in addition to the music festival, an international panel is being prepared to discuss these issues.

This September, Life Stream is entering its new phase of operation by starting a partnership with the World Food Program and the realization of a four-day festival. The project was launched last year and together with Green R:Evolution is EXIT’s largest environmental endeavor to date. By partnering with the world’s largest humanitarian organization Life Stream aims to expand its reach, highlighting two important goals, ending hunger and building resilience of the communities to climate change. Given that the pandemic will bring as many as 270 million people to the state of extreme hunger before the end of 2020, which is an increase of 80 percent compared to the year before, the consequences will be the most severe for those who are already vulnerable.

Carl Cox, Nina Kraviz and Paul Van Dyk had a fantastic reaction to the event and although they cannot come to the Fortress in person, they will deliver specially prepared exclusive sets which will be virtually blended into the mts Dance Arena scene. 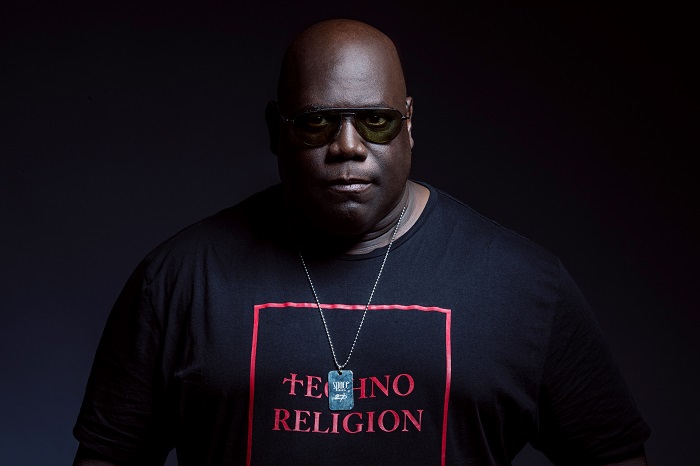 After she created an unreal atmosphere last year at the EXIT festival, the heroine of the new age Charlotte de Witte is returning to the Petrovaradin Fortress, where she will perform live from the mts Dance Arena as part of the Life Stream project. The Dutch producer Satori, known for his unique performances that bring the audience into a trance, will be in charge of the magical atmosphere, as well as DJ Tennis, who always shows his ability to create an intimate atmosphere at all kinds of gatherings and will be joined at the fortress by Ben Klock, one of Berghain’s residents and a key piece in the Berlin techno movement and Marcel Dettmann called one of the most influential proponents of contemporary techno. 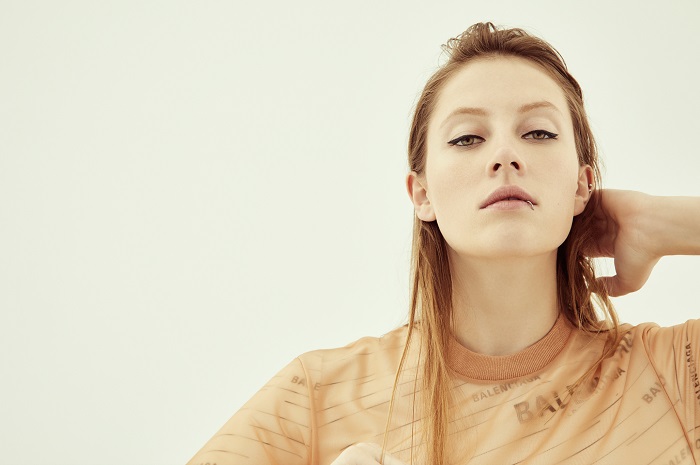 The creator of the planetary megahit “Feel” Mahmut Orhan will amplify the Life Stream effect with his music and spin some of the biggest radio hits that conquered the world’s charts a few years ago. His fresh combination of deep house and groovy indie dance music is perfectly addictive and ideally represents Mahmut’s cultural roots! The mts Dance Arena will also welcome the French duo Ofenbach, whose dance hits based on rockabilly music manage to constantly hold their positions on the radio stations, just like the ones signed by Burak Yeter, one of the biggest sensations on the club scene in the past couple of years whose major hit single “Tuesday” has more than 500 million views on YouTube. Ece Ekren, a rising star often compared to her fellow citizen Mahmut Orhan due to her exotic house sound will also be joining the strong lineup, bringing the energy of Istanbul’s clubs. 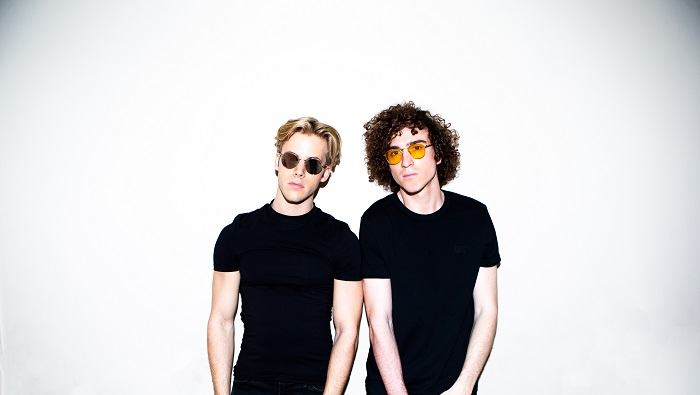 The United Nations World Food Programme is the world’s largest humanitarian organization, saving lives in emergencies, building prosperity and supporting a sustainable future for people recovering from conflict, disasters and the impact of climate change. In 2019, WFP assisted nearly 100 million people in over 80 countries. WFP not only provides food assistance to communities affected by climate-related disasters, but also helps them become more resilient to extreme weather events. In light of the current situation, WFP has made an urgent appeal for USD 4.9 billion which will enable it to provide food assistance to as many as 138 million vulnerable people before the end of the year. This would also be the largest mobilization in the entire history of the organization 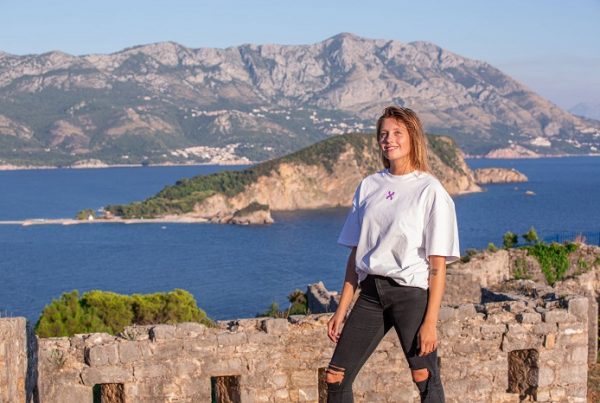 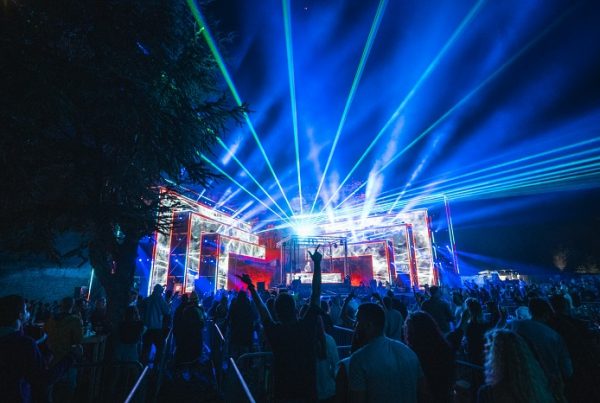 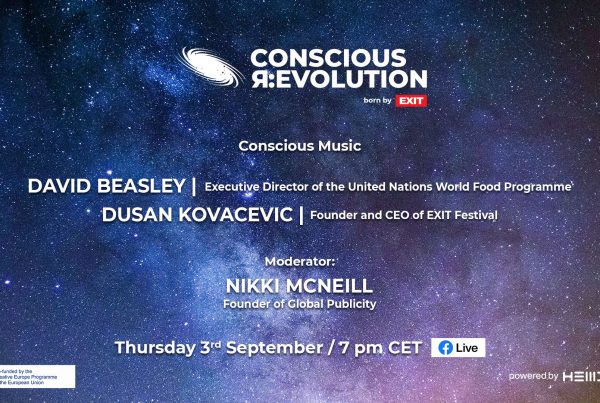